What is Quantum Technology?

World-renowned Professor of Quantum Optics, Sir Peter Knight will describe plans for ensuring the advanced quantum science and demonstrator platforms in imaging, sensing, communications, and computing developed over the past five years or so will drive the formation of the quantum technology sector and embed quantum technology in a broad range of industries.

We already live in a quantum-enabled world with devices powered by quantum mechanics affecting our everyday world (lasers, telecoms semiconductor chips, and much more). But we are now poised to exploit a largely unexplored technology capability enabled by some of the stranger aspects of quantum physics: quantum coherence and entanglement.

Quantum Information Science is advancing our understanding of the physical world in remarkable ways. But it is also driving novel and disruptive technologies.

These new capabilities include novel sensing, timing, imaging, and of course computing. Professor Sir Peter Knight will describe these new quantum coherence capabilities and plans to develop the next generation of quantum technologies.

This talk will be followed by a Q&A session. 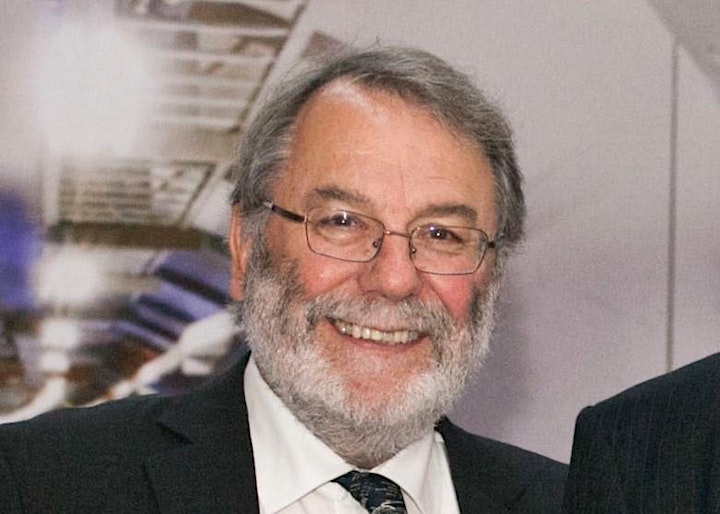 Professor Sir Peter Knight is Senior Research Investigator at Imperial College London. He retired in 2010 as Deputy Rector (Research) at Imperial. He was knighted in 2005 for his work in optical physics.

He is Editor of Contemporary Physics, Chair of the UK National Quantum Technology Programme Strategy Advisory Board, chairs the Quantum Metrology Institute at the National Physical Laboratory, was until 2010 chair of the UK Defence Scientific Advisory Council and remains a UK Government science advisor.

This event is part of the 2021-2022 season of free public lectures for people with an interest in science. The events are organised by Portsmouth and District Physical Society in partnership with the School of Mathematics and Physics at the University of Portsmouth.

If you have any questions please contact the organiser:

Chair of the Portsmouth of Portsmouth & District Physical Society and University of Portsmouth Physics public talk committee, and Reader in the School of Mathematics and Physics.

This rescheduled event was originally due to take place on Wednesday 7 October 2020.